If you would like to register or contact us, please choose from a region below. Register Now!

All faculty and staff of LPCW are professionals in the field of dance and have spent many hours training in our curriculum, philosophies, and objectives. Each instructor is CECDI certified and has had many years experience working with young children – as well as much time spent perfecting their teaching and performing skills at universities nationwide.

Daune Pitman, founder and executive director of the Little People’s Creative Workshop®, attended East Carolina University on a full dance scholarship and graduated with a BFA in dance; and then returned to earn her BS in dance education. She has appeared as a principal dancer as well as a soloist with NC Dance Arts Theatre, American College Dance Festival, and East Carolina Dance Theatre; and presently dances alongside her husband in various productions. Aside from her training at ECU, Daune has studied and danced with the Alvin Ailey American Dance Center, New York City Ballet, and Tisch School of Performing Arts in New York City; as well as The Joffrey Ballet, NYU, The Louisville Ballet, and Gus Giordano-while spending several years appearing in television commercials and industrial productions for national companies such as Calvin Klein, Oscar de la Renta, Carolina Herrera, GAP, Liz Claiborne, and Yves St. Laurent to name a few. One of Daune’s main joys is young children. She has taught dance and theatre arts for the past 35 years-in schools as well as private studios and universities. She is formerly the editor of a nationally syndicated newsletter about teaching dance/theatre to young children; as well as a published author of books about teaching dance to little ones. 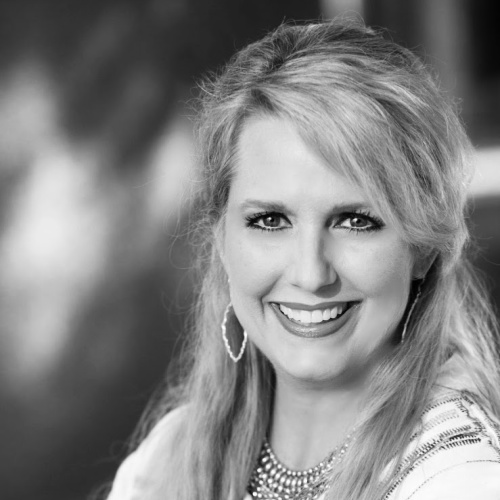 Misti Smith, a native of Washington, NC has spent several years performing as well teaching in Southeastern NC. She graduated with a BFA in Dance Education from East Carolina University. Misti has choreographed and performed in many benefits and musicals statewide; and has taught with LPCW for the past 21 years. As the Wilmington Area Regional Director of Little People’s Creative Workshop® Misti is the lead instructor of classes as well as oversees all operations of classes and workshops in the Wilmington Area. Ms. Smith was chosen as an outstanding business professional by ENCORE magazine in 2004. She is CECDI certified to teach dance to young children; as well as a NC certified K-12 dance teacher. Misti loves young children and is excited about working with your child! 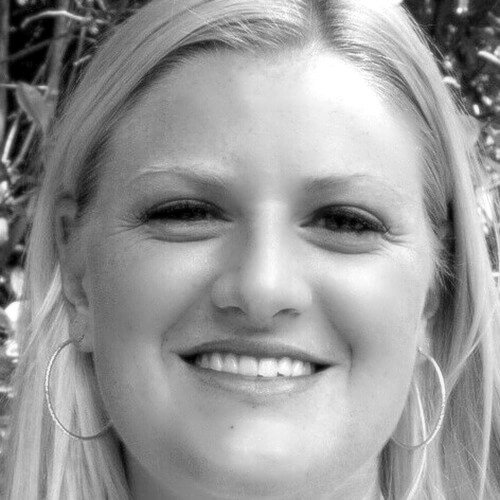 Karen Perez, a graduate of the University of Maryland, has spent her professional career as an instructor, choreographer, and developer of programs for young children. Karen has been a lead dance instructor for various studios in the NC area, working with children ages 2-21. In addition to her work in dance Karen has also taught preschool for 6 years and worked in Johnston County Public schools. Her passion is instilling a love of the arts into children at a young age and sharing her passion and knowledge with her students and families. She is CECDI certified and has won many awards with her work with little ones. Karen is thrilled to be a part of Little People’s Creative Workshop and has been with the program since 2015. 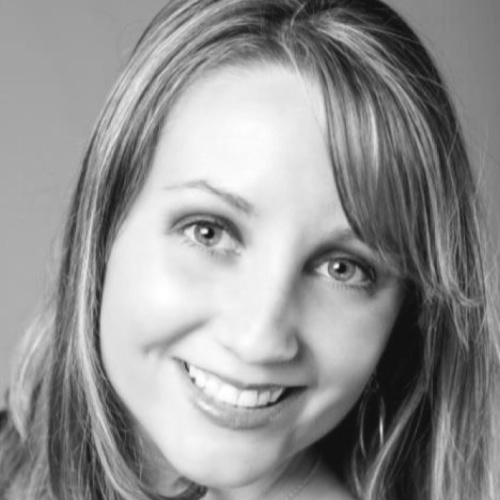 Stephanie Wilson, has an extensive dance background. She graduated from East Carolina University with a BFA in Dance Education, is a NC certified K-12 dance teacher; as well as holds her CECDI certification to teach dance to young children. Stephanie has taught dance to children ages 3-18 in all techniques and all levels for many years; and has created many award-winning dance pieces for competitions. She continues to provide adaptive dance programs for children and adults with physical and developmental special needs. She worked with Proudtree Productions to provide the movement portion of their product. This production was created to empower children in lower income families to discover, embrace and love who they are as they develop a respect for others. She loves bringing dance to the local community with organizations such as the Arts and Science Council, Charlotte Dance Festival and Blumenthal Performing Arts. Stephanie is a passionate educator who loves to help children reach their potential through dance; and is so excited about bringing this special opportunity to your child!

Jennifer Withrow, graduated cum laude with a BA in Performance Theatre with minors in Music {voice} and Communications. She holds memberships with SAG-AFTRA and AEA. Jennifer is also on the Board of Directors for RCYBE. She has taught and choreographed for all ages for many years, worked as an acting/monologue coach, audition instructor, and worked with various professional theatres in the US. Performing and sharing her love of dance and theatre arts has been Jennifer’s passion for most of her life; and she is so excited to share her love for dance and community by helping to instill a love for the arts in the hearts of those young learners in the SC Upstate Region. 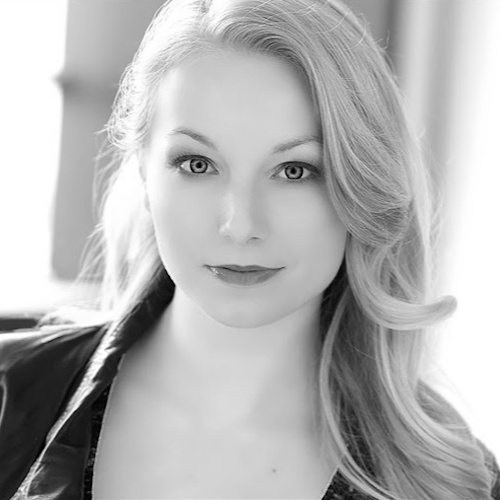 Grace Ann Letzinger, graduated magna cum laude from High Point University with a BA in Dance and a BSBA in Business Administration with a minor in Marketing. She is a native of Suffolk, VA and has trained in ballet, tap, jazz, hip-hop, modern, lyrical, and contemporary. Grace Ann has multiple years of experience teaching and choreographing for children and young adults ages two to twenty-two years old. She has also had the opportunity to perform in multiple conferences and festivals including the North Carolina Dance Festival, Greensboro Fringe Festival, American College Dance Association in North Carolina; and the DUMBO Dance Festival in New York. She has worked with numerous artists from around the country and choreographed all of High Point University’s Spring Dance Concert in 2021, and is CECDI certified. Grace Ann has a strong passion for teaching and is so excited to bring the art of dance and theatre to the VA Shore Area. 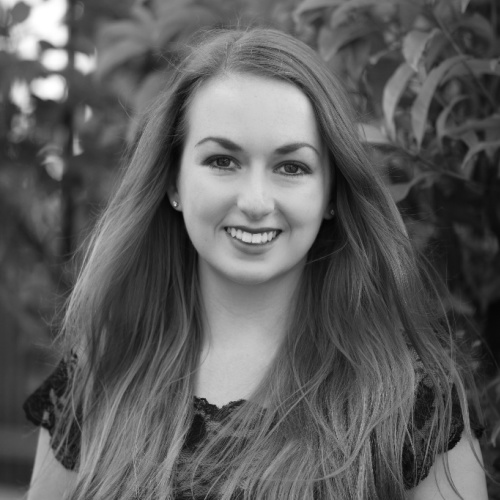 Chloe Hicks grew up in Long Beach, CA and began her dance training at Long Beach Ballet where she was chosen to attend summer programs at Alonzo King’s LINES Ballet, Anaheim Ballet, and Long Beach Ballet’s tour to China. While her early studies were focused in classical ballet, she found a love for contemporary, lyrical, and jazz dance styles while studying at the Orange County High School of the Arts. In 2015 Chloe began teaching dance to children ages 3-18 years old. She earned her BA in Dance from California State University, Long Beach and completed the Disney College Program at Walt Disney World and held the role of Fairy Godmother. She is so excited to now share her love of dance and theatre arts with the students of Little People’s Creative Workshop in the Northern Virginia Region. 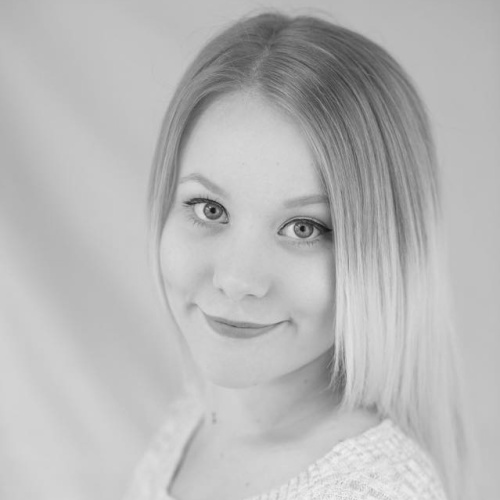 Renee Loucks, has studied ballet, tap, jazz, contemporary, and hip hop. She grew up competing in all of these styles and won many awards for her performances. She graduated with a BA from SUNY in Albany, NY. During her years in college Renee was a member of the Great Danes Dance Team, nationally ranked by the National Dance Alliance. Renee has been teaching dance for the past thirteen years to children of all ages. Her teaching style is fun and energetic, while making each child in class feel special. She encourages self confidence and creativity so each child can develop a love for dance. While also teaching young students she has served as an instructor with the dance teams at Marymount University and been awarded many regional and national awards for her choreography and performances. Renee is so excited to be bringing her passion for the arts to the young ones in the CT Shoreline Region! 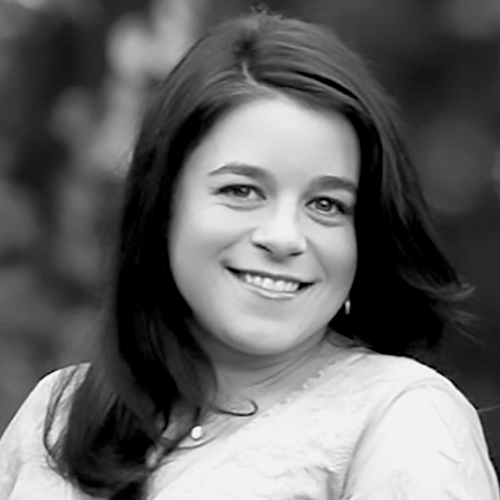 You can find out more about which cookies we are using or switch them off in settings.

This website uses cookies so that we can provide you with the best user experience possible. Cookie information is stored in your browser and performs functions such as recognizing you when you return to our website and helping our team to understand which sections of the website you find most interesting and useful. You can read more about the cookies stored here.

Strictly Necessary Cookie should be enabled at all times so that we can save your preferences for cookie settings.

If you disable this cookie, we will not be able to save your preferences. This means that every time you visit this website you will need to enable or disable cookies again.

This website uses Google Analytics to collect anonymous information such as the number of visitors to the site, and the most popular pages.

Please enable Strictly Necessary Cookies first so that we can save your preferences!